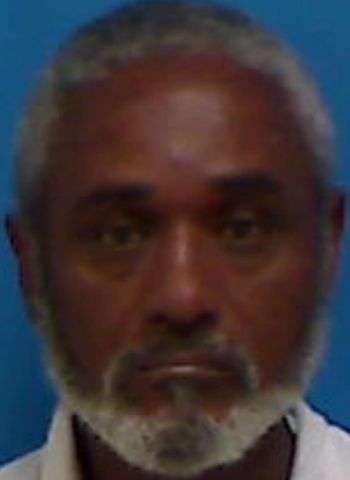 58-year-old Hobert Gregory Redmon, who is listed as a homeless person from Hickory, was arrested Friday (November 18) by Hickory Police Officers. He’s charged with failure to register as a sex offender. According to the North Carolina State Bureau Of Investigation Sex Offender website, Redmon was convicted in June, 2009, in Yadkin County of indecent liberties with a minor. He was sentenced to three years, five months in prison and was registered as a sex offender by the Catawba County Sheriff’s Office.

Following Friday’s arrest, Redmon was jailed in the Catawba County Detention Facility under $15,000 bond. A District Court date is scheduled for December 8.