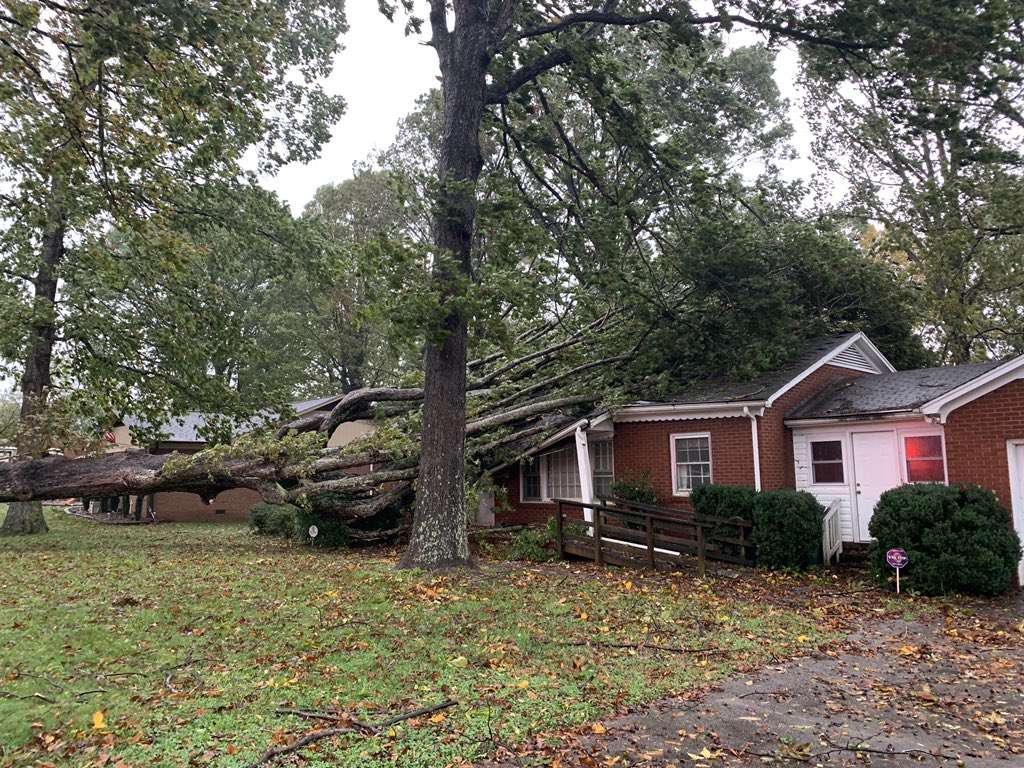 The remnants of Hurricane Zeta moved through the Hickory Metro area this morning (October 29). Heavy rains and high winds resulted in downed trees and power outages. According to Duke Energy, more than 23,000 were without power in Catawba County, more than 7,000 lost electricity in Alexander County, more than 5,000 in Burke County, and approximately 400 in Caldwell County. Approximately 300 Caldwell County residents with Blue Ridge Energy were without power. 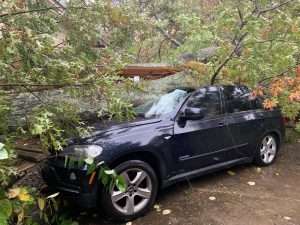 Flooding was reported in parts of the Hickory Metro, including in Caldwell County in the Kings Creek and Valmead areas. A State of Emergency has been declared in Catawba County. Conover Mayor Lee Moritz also declared a State of Emergency as a result of Tropical Storm Zeta. Trees are reported down in every community of the city. Conover officials are requesting Statewide mutual aid to begin after the storm passes this afternoon.