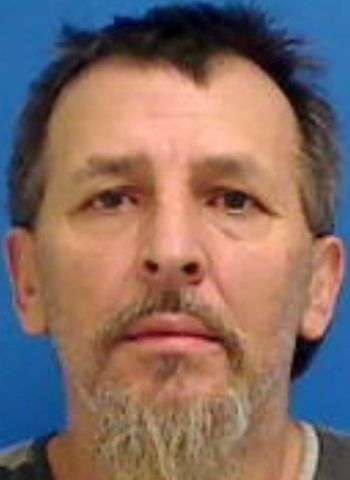 The woman who was being sought for questioning in a Catawba County homicide case has been found, and is no longer considered a person of interest. Alisha Nicole Looney was located by officers Tuesday (October 20).

54-year-old Tony Marshall Shook of Shook Road in Claremont was arrested Monday night (October 19) by Catawba County Sheriff’s Officers. He’s charged with murder in connection to the homicide of 28-year-old Samuel Antonio Hernandez Loza, who was fatally shot early Monday morning. The victim’s body was found in a home on White Tail Circle in Conover, he appeared to have died after suffering at least one gunshot wound.

Investigators are still seeking a second suspect in this homicide investigation. This person is described as a caucasian female, approximately 20-30 years old, with blonde hair. The woman was wearing a grey Calvin Klein hooded sweat shirt at the time the incident occurred.

Anyone with information concerning this suspect and or this investigation is asked to contact the Catawba County Sheriff’s Office at 828-464-3112.