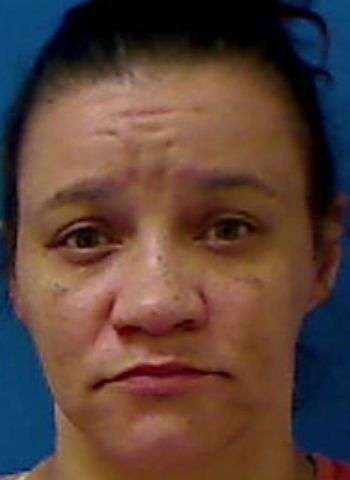 39-year-old Audrey Leann James of Hickory was sentenced to an active prison term of approximately six to eight years following her conviction for trafficking opioids by possession during Catawba County Superior Court on Tuesday (April 5).

The Honorable Gregory R. Hayes, Superior Court Judge from Catawba County, imposed the prison sentence for James after she pleaded guilty to that offense along with three counts of sell/deliver a Schedule II Controlled Substance.

Judge Hayes also issued a mandatory fine of $50,000 for James. The offenses occurred during a month-long period from October 20, 2020, to November 19, 2020. An undercover agent with North Carolina Alcohol Law Enforcement (ALE) made three separate buys in 2020 from James, two in a car and one more at a hotel in the Hickory area. The purchases were made on October 20, October 30, and November 7, 2020

During the execution of a search warrant on November 19, 2020, at a hotel room in Hickory, ALE agents seized methamphetamine, a quantity of pills, cash and various items of drug paraphernalia from James. Testing by the State Crime Lab confirmed the substances from the three buys and execution of the search warrant as methamphetamine and Oxycodone.