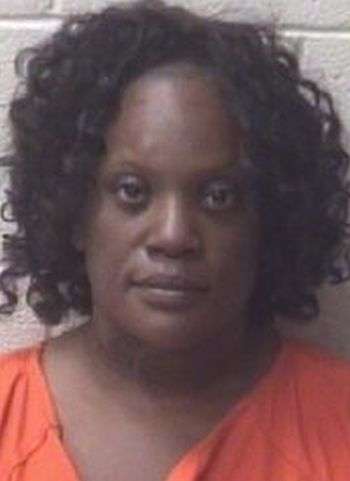 A woman charged with violating probation and assault received a jail sentence. According to our news partner, WACB, 44-year old Cynthia Diane Hayes of Taylorsville was sentenced to a total of 195 days in jail. She was ordered to the Alexander County Detention Center last Wednesday (April 6). That order was issued in Alexander County District Court. Hayes is serving the time for two probation violations and a charge of assault on a government official. Hayes was given credit for 33 days already served. As of earlier today (April 11), according to online records, Hayes was not listed as an inmate in Alexander County.