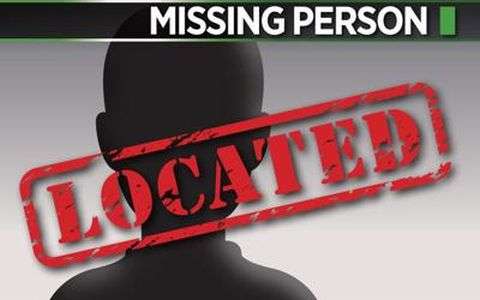 During the investigation at least five places where Cornell had lived in Lincoln, Catawba and Iredell Counties were identified. She had also been hospitalized in Iredell County but was discharged before officers could make contact with her.