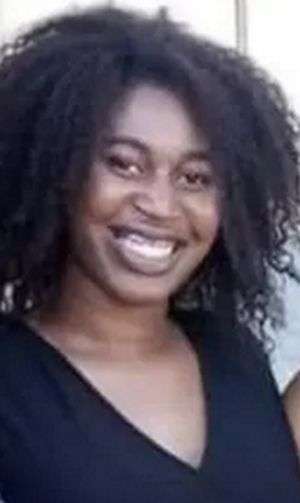 An Iredell County woman was killed in a crash late last week. The deceased is 26-year-old Sequoia Chamon Cotton of Statesville.

On Saturday (December 24) at approximately 3:10 p.m., the North Carolina State Highway Patrol responded to Garden Valley Road near the Interstate 40 overpass. A 1999 Oldsmobile Eighty-Eight was traveling north on Garden Valley Road, crossed the center line, ran off the road to the left, struck a bridge railing, overturned, and became submerged in the South Yadkin River. Investigators believe that the collision actually occurred on Thursday, December 22.

The driver of the Oldsmobile, Sequoia Chamon Cotton, passed away as a result of her injuries at the scene. She was not restrained by a seatbelt. The preliminary investigation indicates excessive speed to be a contributing circumstance.