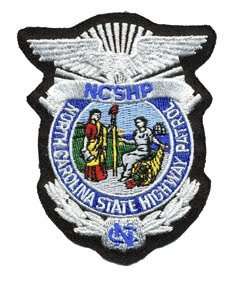 A Lenoir woman was killed in a crash over the weekend in Caldwell County. The deceased is 65-year-old Leonarda Martinez Pichardo.

On Saturday (June 4) at approximately 12:55 p.m., the North Carolina State Highway Patrol responded to U.S. 64 near Charles White Lane. A 2004 Nissan Xterra was traveling east on U.S. 64, drove left of center, and collided head-on with a westbound 2006 Toyota Corolla.

The driver of the Nissan, 36-year-old Dwayne Ross Bryant Jr. of Lenoir, received serious injuries and was transported by EMS to Caldwell Memorial Hospital in Lenoir. The driver of the Toyota, Leonarda Martinez Pichardo, passed away at the scene as a result of her injuries.

According to Highway Patrol, Bryant has been charged with misdemeanor death by vehicle. No court date was listed for that charge. The investigation is ongoing.