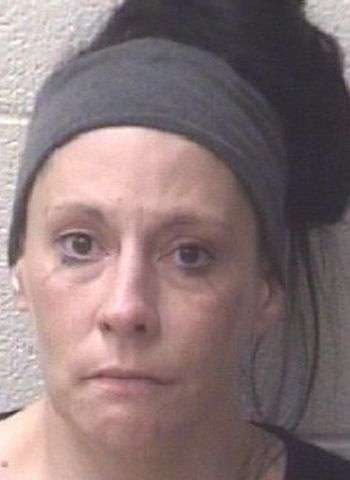 41-year-old Nicole Ryan Stein was arrested Thursday (May 26) by authorities in Alexander County. She’s charged with failure to appear. Stein was previously charged in Alexander County with felony possession of a stolen motor vehicle and misdemeanor resisting a public officer. She was turned into authorities by a bail bondsman. Stein remained in the Alexander County Detention Center as of earlier today (May 27) under $25,000 secured bond. She’s scheduled to appear in Superior Court June 6.

The Silver Alert issued for 71-year-old James A. Johnson has been canceled. He was reported…