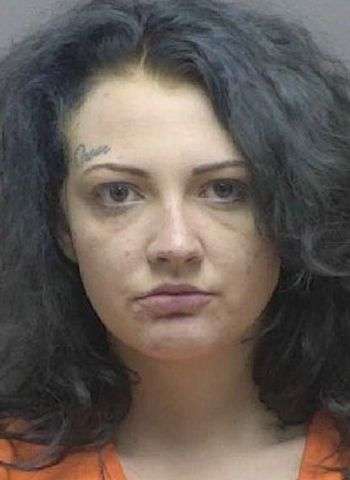 Monday at approximately 3:00 a.m. deputies were traveling behind a red SUV with a valid license plate but the registered owner of the vehicle did not have a valid driver’s license. The officer stopped the vehicle near the intersection of Highway 150 West and Old Lincolnton Crouse Road.

The driver of the car produced a valid driver’s license but a passenger in the vehicle gave officers a fictitious name. Cynthia Diane Chavis gave the deputies the other name and produced identification for that person. One officer recognized the individual and a check by the Lincoln County Communications Center revealed she was wanted on outstanding warrants in Cleveland and Gaston Counties.

Woman Charged In Connection To Stabbing

The Wilkes Co. Sheriff's Office is asking for the public's help in locating Crystal Dawn…