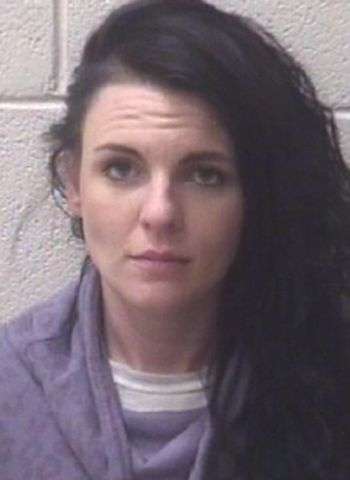 The suspect allegedly obtained funds from her grandfather’s bank account after he passed away a few hours earlier. Taylorsville Police investigated the case and had been attempting to locate Ward for over a week. Ward was released on $8,000 secured bond. A District Court appearance is scheduled Monday (March 1).

Suspect Charged With Fleeing From Police