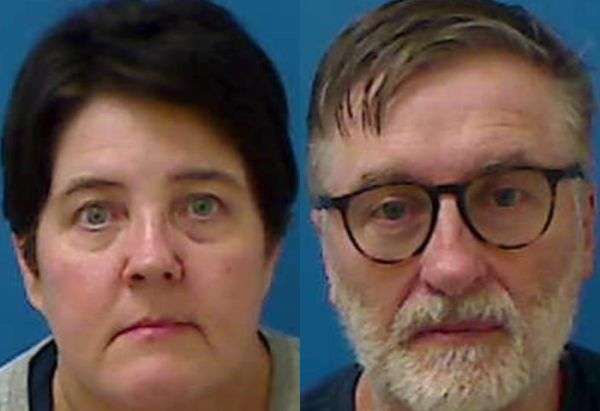 During a court appearance Wednesday (January 19) in Catawba County, Tangela Parker of Taylorsville entered a plea of not guilty in the murder of a coworker. Parker is charged with the shooting death of 51-year old Michelle Marlow. Parker was formally arraigned for first-degree murder.

Marlow was shot and killed at TCS Designs in Hickory on January 13, 2021. Marlow, Parker and her husband, Eric Parker, were all TCS Designs employees. The Parkers were arrested in Arizona six months after the shooting in July 2021. Eric Parker is charged with accessory after the fact.