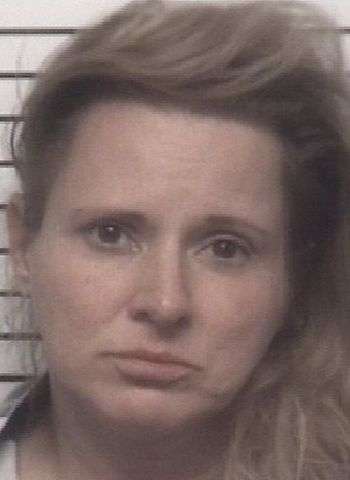 On Monday (March 28), the Statesville Police Department responded to a report of an individual who was reportedly stabbed at a residence at the Forest Park Gardens Apartments. The victim suffering from a stab wound ran to an apartment nearby on Valley Street to get help and collapsed in the doorway. Published reports say that the victim, Charles Alexander Barber, asked those at the apartment to call police and also said “tell my kids I love them.”

The victim was pronounced deceased a short time later. Jessie Owenby was identified as the suspect and was arrested at the scene. The Statesville Police Department Criminal Investigation Division (CID) was called to the scene and collected evidence and witnesses statements.

No motive for the stabbing has been revealed. Owenby was jailed in the Iredell County Detention Center without bond. She has a District Court appearance scheduled for April 19. The investigation into this matter is continuing.