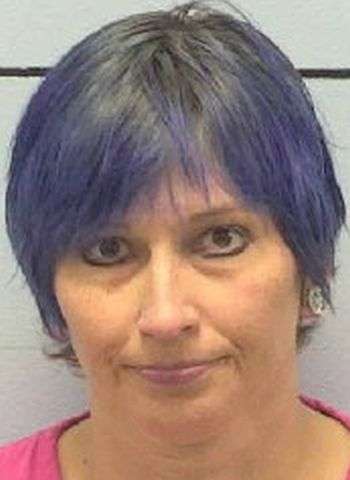 On Sunday, shortly after 10 p.m., an officer traveling on Burkemont Avenue in Morganton initiated a traffic stop on a gray 2014 Chevy Camaro after reportely witnessing several traffic infractions. The suspect, Jennifer Leonard, was one of the occupants of the vehicle. She was placed under arrest for possession of meth. Police seized 1.1 grams of meth during the traffic stop.

The possession of burglary tools charge was filed after police seized lock picking tools during the arrest. Leonard was brought to the Burke County Jail under a $5,000 secured bond. She is not listed as an inmate today (August 23). A District Court appearance is scheduled for September 12 in Morganton.