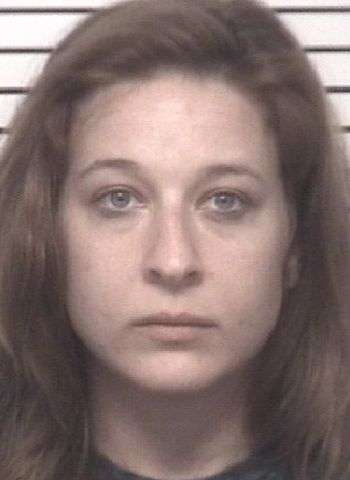 26-year-old Anna Grace Money of Treeline Drive in Statesville was arrested Saturday (April 10) by Iredell County Sheriff’s Officers. She’s charged with felony disclosure of private images and misdemeanor repeated use of an electronic device to harass.

On March 29, 2021 the Iredell County Sheriff’s Office received a report related to harassment. The victim reported that Anna Grace Money made threats to post illicit images of her onto social media. After the threat was made, the victim discovered that the images had been posted. The case was then assigned to Detective Sergeant Katie Campbell of the Special Victims Unit for further investigation.

Detective Sergeant Campbell collected items of evidence and spoke with witnesses. As a result of the investigation, Campbell charged Money with the felony disclosure count.
Money was arrested Saturday and taken to the Iredell County Detention Center where the she was served with the arrest warrant. Bond was set at $5,000 secured. Money is not currently listed as an inmate. A District Court date is April 28.

The case is still under investigation and more charges may follow.