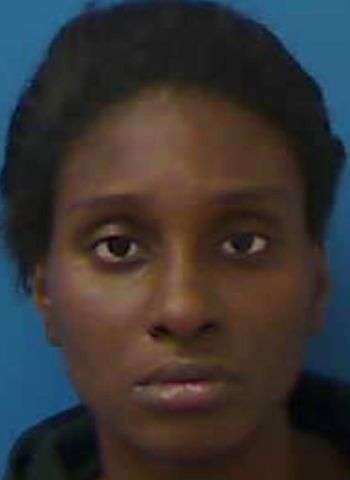 22-year-old Aaliyah Nicole Mungro of Oxford Way in Claremont was arrested Tuesday (October 20) by Special Agents with the North Carolina State Bureau of Investigation (SBI) along with the Claremont Police Department. She’s charged with murder.

The charge is in connection to her Mungro’s infant son’s death. Last Saturday, (October 17), the Claremont Police Department requested SBI assistance with the investigation into the death of a two-month-old after the infant was found unresponsive by his father.

The case is being handled by the Catawba County District Attorney’s office. The SBI and Claremont Police Department continue to investigate this case. Mungro was arrested Tuesday and taken to the Catawba County Detention Facility after going before a magistrate where she was denied bond. The next District Court appearance for Mungro is set for November 9.