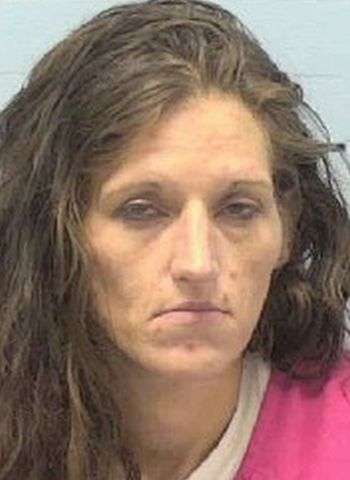 32-year-old Chasity Dawn Ross was arrested Tuesday (May 25) by authorities in Burke County. She’s charged with two felony counts of possession of controlled substance in prison or jail, along with misdemeanor counts of interfere with an electronic monitoring device, driving during revocation, and failure to appear. Ross was arrested shortly after 7 p.m. Tuesday and placed in jail in Morganton under $65,000 secured bond. A District Court appearance is scheduled Thursday (May 26).