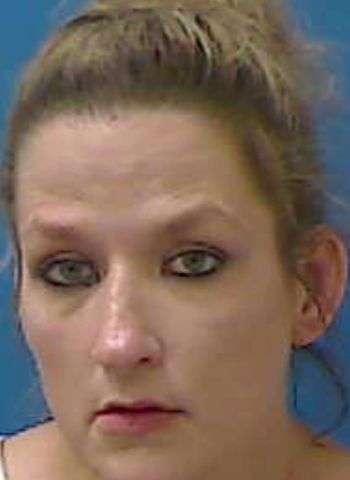 32-year-old Jenny Ruth White of Long Creek Road in Bessemer City was arrested Friday (October 9) by Troopers with the North Carolina State Highway Patrol. White is charged in Catawba County with failure to appear on five counts of uttering a forged instrument, two counts of obtaining property by false pretense, and one count of attempt to obtain property by false pretense. In addition, White is charged with fictitious information to an officer, driving while impaired, and driving left of center.

White was jailed in the Catawba County Detention Facility under $30,000 bond. A District Court appearance is scheduled for October 19. Superior Court dates were scheduled for today (October 12) and November 16.

Catawba County surpassed 4,000 COVID-19 cases since the start of the pandemic after 30 new…