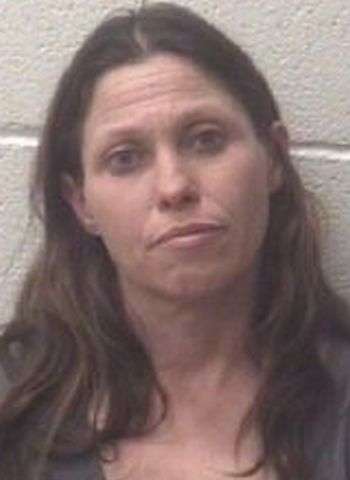 43-year-old Jody Dawn Holland of Taylorsville was arrested Tuesday (January 24) by Alexander County Sheriff’s Officers. She’s charged with felony possession of methamphetamine and misdemeanor possession of drug paraphernalia. Deputies responded to the Hiddenite area at approximately 1:30 a.m. Tuesday after the agency received a report of a suspicious vehicle. Holland was taken into custody and her bond was set at $7,500 secured. She was released on bond and has a District Court date scheduled next Monday (January 30).