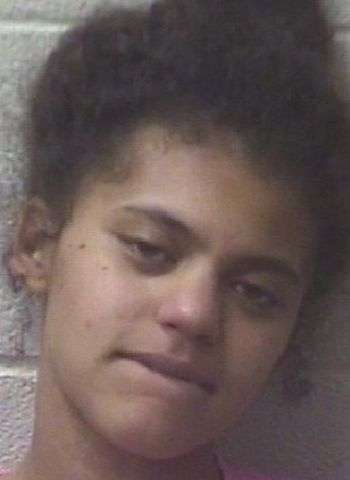 20-year old Tara Renegar of Woodleaf in Rowan County was taken into custody by Alexander County Sheriff’s Officers Tuesday (September 7) after allegedly fleeing from police earlier in the day. She was served with arrest warrants from Rowan County for misdemeanor child abuse and a series of other charges including drug offenses and traffic citations.

As Renegar was being processed at the Alexander County Detention Center she was charged with misdemeanor resisting arrest and was later charged with two felony counts of assault with physical injury on a detention employee. She was placed in jail in Taylorsville under $30,000 secured bond. An Alexander County District Court appearance is scheduled for September 27.

One Arrested & One At-Large in Vehicle Theft Case