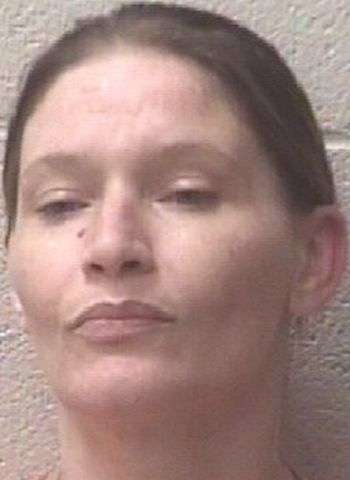 35-year old Michelle D. Terrell of Statesville has been charged by the Alexander County Sheriff’s Office with felony assault with physical injury on a detention employee. The charge was filed earlier this week.

According to authorities, the incident occurred earlier this week when Terrell was being moved from one location to another at the Alexander County Detention Center. According to reports, she attacked an officer before she could be restrained. The officer did not suffer any serious injuries.

Terrell has been in jail since March when she was charged with felony counts of breaking and entering and larceny of auto parts or accessories along with a misdemeanor count of injury to personal property. She was arrested on those charges March 28.

Terrell remains in custody at the Alexander County Detention Center under a secured bond of $25,000. A District Court appearance on the assault charge is scheduled for next Monday (October 11). Her next District Court date on the charges filed in March is December 13.