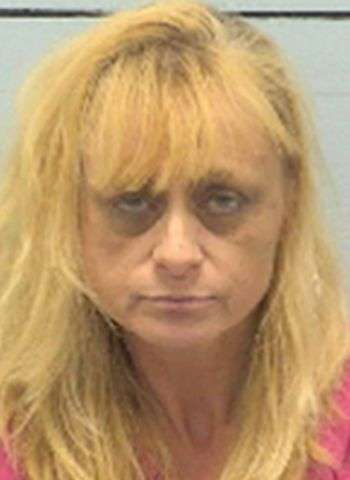 Sunday at approximately 5 a.m. officers with Morganton Public Safety were dispatched to the 100 Block of Brown Avenue following a report of a stabbing. Officers arrived on scene to find the victim suffering from a cut under their arm. Officers provided medical care until EMS arrived and began their investigation to find the suspect, who fled the scene in a vehicle prior to their arrival.

Witnesses told officers there was an argument that led to an altercation involving a golf club and scissors. The suspect, Lisa McKinney, contacted the residence and made arrangements with officers to return, where she was interviewed and arrested without incident.

McKinney was placed in the Burke County Jail without bond. She remained in jail as of earlier today (October 13). No court date was listed.

45-year-old Daniel Allen Heafner, whose address is not listed, was arrested Wednesday (September 1) by…