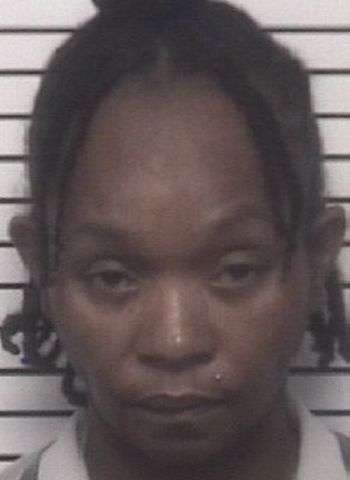 49-year-old Sharon Imes Murdock of Statesville was arrested Friday (March 25) by Iredell County Sheriff’s Officers. She’s charged with felony assault with a deadly weapon with intent to kill. According to reports, the victim was struck in the shoulder at a residence on Williams Road Friday afternoon. He was taken to a regional medical facility, no condition update has been released. Murdock was placed in the Iredell County Detention Center, where bond was listed as $100,000 secured as of earlier today (March 28). A District Court appearance was scheduled today.

For the sixth-straight year, the Catawba Valley Community College SkillsUSA chapter has been honored as…