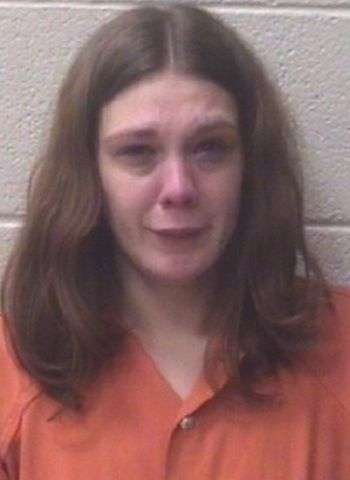 At approximately 2:30 a.m. today, Alexander County Sheriff’s Office received a call in reference to a stabbing at an address on U.S. Hwy 64/90 West in the Ellendale Community. Upon arrival, deputies found the victim, 39-year-old Timothy Crane, inside the residence. Crane was later pronounced deceased by Alexander County EMS at the scene.