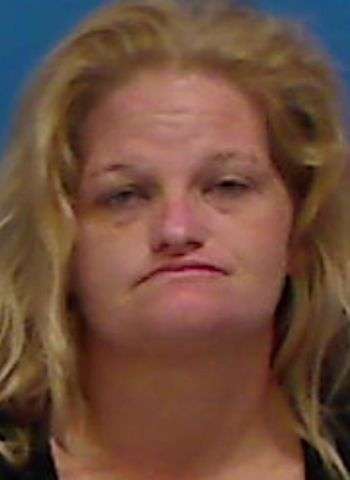 32-year-old Whitney Danielle Snapp, whose address was not listed, was arrested Tuesday (July 26) by Hickory Police Officers. She’s charged with malicious conduct by a prisoner and false report to a police station. Snapp was being held in the Catawba County Detention Facility as of earlier today (July 27) under $14,500 bond. District Court appearances were scheduled today and August 29.