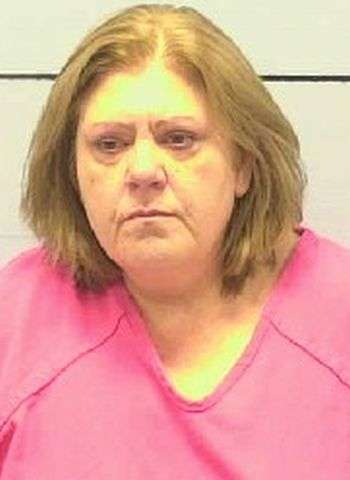 49-year-old Kimberly Pritchard Hartley was arrested Friday (December 24) by Morganton Public Safety Officers. She’s charged with felony possession of methamphetamine along with misdemeanor counts of possession of schedule IV and VI controlled substance and possession of drug paraphernalia. Hartley is also charged with driving with no registration plate displayed, driving while license revoked, and expired registration card or tag.

Hartley was arrested at an address on Jamestown Road in Morganton shortly after 2:30 a.m. last Friday and was placed in jail in Morganton under $3,000 bond. She remained in jail as of earlier today (December 28). Hartley’s next District Court date is January 3.