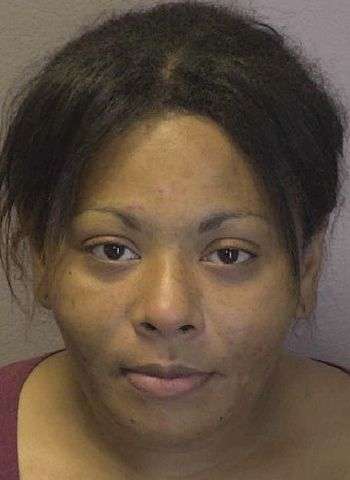 31-year-old Lola Ferre Edwards of South Stratford Road in Winston-Salem was arrested by Hickory Police at two o’clock Friday afternoon (November 6) on one felony count of aiding & abetting a felony.

Edwards was arrested in connection to an incident in October of last year when Hickory Police took a report regarding a larceny from Sam’s Club on Highway 70 S.E. in Hickory. She was initially arrested at that time.

Edwards turned herself in Friday at the Hickory Police Department where she was processed and then released under a $1,000 unsecured bond. She was scheduled to make an appearance in Superior Court yesterday (November 9) in Newton.