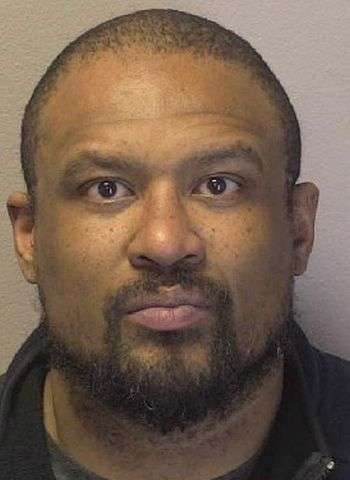 41-year-old Jonathan Glenn Wilson of Winston-Salem was arrested by Hickory Police just after 6 p.m. last Wednesday (February 17) on one felony count of possession of a stolen motor vehicle. He was charged in connection to a November 2020 stolen vehicle case. He was initially arrested on November 12.