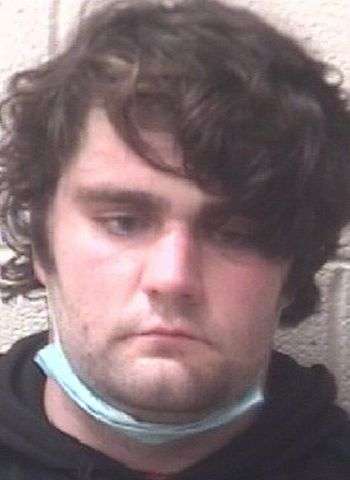 Alexander County Sheriff’s Deputies responded to a Hiddenite location after they received a report of a breaking and entering at a residence. A number of items had been stolen during the crime. The investigation resulted in Jarbas Harrison Dealmeida being developed as a suspect.

Following Sunday’s arrest, Dealmeida was placed in the Alexander County Detention Center with secured bond of $70,000 on the local charges. An additional $75,000 secured bond was imposed for the New Hanover County charges. He remained in jail as of earlier today (April 28) under that bond amount of $145,000 secured. The next Alexander County District Court date is scheduled for May 10. No upcoming court dates were listed in New Hanover County.