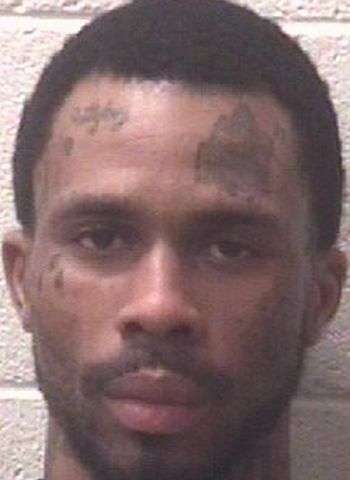 According to law enforcement reports, a vehicle was spotted and recorded on radar doing 51 miles per hour in a 35 mph zone on Highway 16 near Trading Post Produce. An officer activated their blue light and siren and stopped the vehicle. It was learned that the vehicle had been reported stolen in Wilkes County earlier in the day.

Fire Under Investigation at Scene of Multiple Conover Homicides