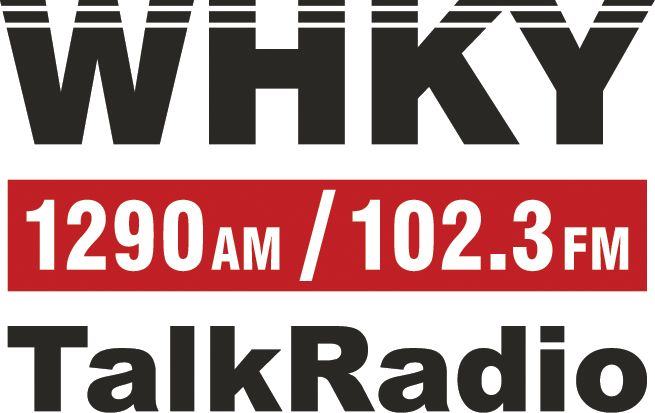 WHKY Radio celebrates it’s 81st anniversary today (June 10). The station, which has been owned by the Long family for its entire existence, made its debut on June 10, 1940, broadcasting from the Hotel Hickory. WHKY’s studios moved to the Worth-Elliot-Carnegie Library in 1952, and then to the station’s current location on Main Avenue SE in 1967, in conjunction with WHKY-TV going on the air.

Already broadcasting on 1290 AM with 50,000 watts during the daytime, the FM frequency of 102.3 was added to the existing in January, 2017. The FM airs the same exact programming as the AM. Formats have varied throughout the years, the current talk-radio format started in 1987. WHKY aired legendary commentator Paul Harvey’s broadcasts until his death in 2009, and was part of the first group of stations to broadcast the Rush Limbaugh Show starting in 1988.