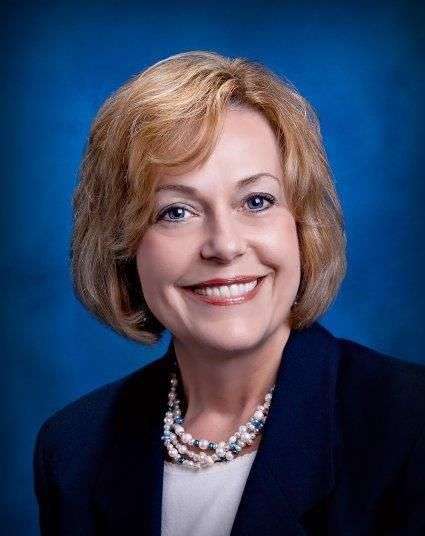 Dr. Hill grew up in Marion and attended the University of North Carolina at Greensboro where she earned bachelors and masters degrees. She completed doctoral studies at Columbia University in New York City. After almost two decades as a principal, assistant principal, and Director of Special Programs in Hickory, Dr. Hill became the assistant superintendent of Cleveland County Schools in 2008.

Dr. Hill sang for many years with the Hickory Choral Society and has been the organist at First Presbyterian Church since 1991. She plays and performs on the Celtic harp and is the harper with the Celtic trio, Stone’s Throw. She and her husband, Ben, live in Hickory and have two grown daughters, Rebecca and Elizabeth.

The symphony plans to have its next Executive Director hired and in place by January, 2022. For more details, visit wpsymphony.org/employment.