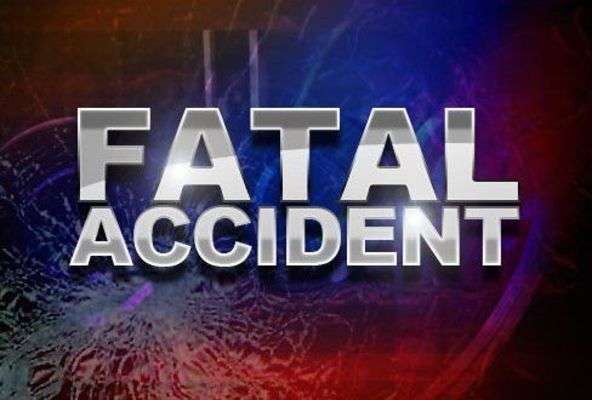 A South Carolina woman was killed in a weekend crash in Lincoln County. The deceased is 53-year-old Dorothy Gail Thomas of the town of North, in Orangeburg County, S.C.

The driver of the Kia, Dorothy Gail Thomas, passed away as a result of her injuries at the scene. The driver of the Jeep, a Vale resident, was not injured. Both drivers were restrained by seatbelts. Alcohol impairment is not suspected. No charges are expected.