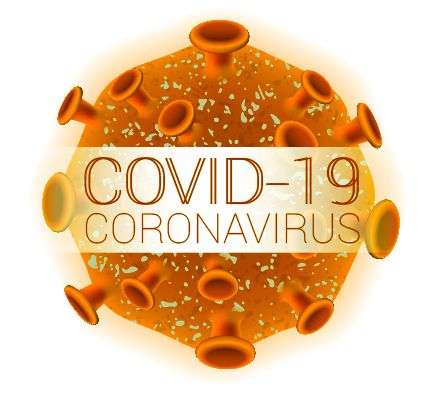 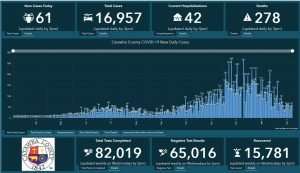 Tuesday’s news release announced an outbreak at Hickory Falls Health and Rehabilitation. The release should have clarified the that while the facility has had 151 cases since December, only 13 of those cases remain active. The outbreak was not immediately identified because cases were reported directly to the state and not to the Health Department.

23 cases of COVID-19 were confirmed in Burke County Tuesday, increasing the total to 9,379, with 138 deaths. There were nine people hospitalized. The Alexander County Health Department reports 81 deaths associated with COVID-19, five more than Tuesday’s update. Four new cases of COVID-19 were added Tuesday, raising the total to 3,860, according to the North Carolina Department of Health and Human Services.