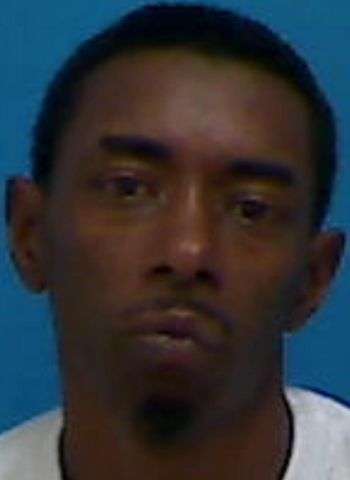 30-year-old Kadeem Jamal Albright of 8th Street Place SE in Hickory was arrested Wednesday (December 28) by Hickory Police Officers. He’s charged with two felony counts of possession of a firearm by a felon, single felony counts of possession of a weapon of mass destruction, trafficking, opium or heroin, and possession with intent to sell and deliver marijuana. He’s also charged with misdemeanor resisting a public officer along with traffic citations including driving while impaired and reckless driving to endanger.

Albright was jailed in the Catawba County Detention Facility under $200,000 bond. He remained in jail as of earlier today (December 29). A District Court appearance is scheduled for January 18.