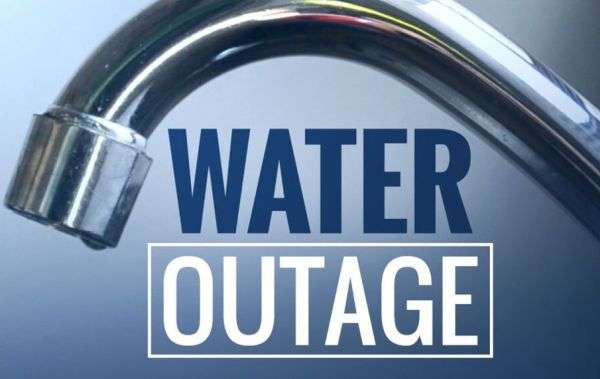 According to information released shortly after noon today (February 23) many residents and businesses in the Bethlehem community were reported to be experiencing a water outage as a 12” water line broke on NC Hwy. 127 near Horseshoe Bend MHP Drive.

City of Hickory crews responded to the scene making repairs, with completion expected within four to five hours. Bethlehem Elementary School and West Alexander Middle School were both affected by the outage.

Statesville Man Charged with Theft & Use of Financial Transaction Card