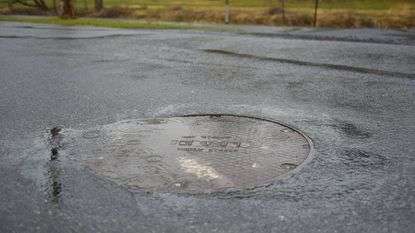 According to city officials, the water remains safe following the overflow. The Division of Water Resources was notified of the event today (March 24) and is reviewing the matter. For more information, contact the City of Hickory Public Utilities Department at 828-323-7427.

Travel throughout North Carolina is expected to increase over the upcoming Memorial Day weekend. In…