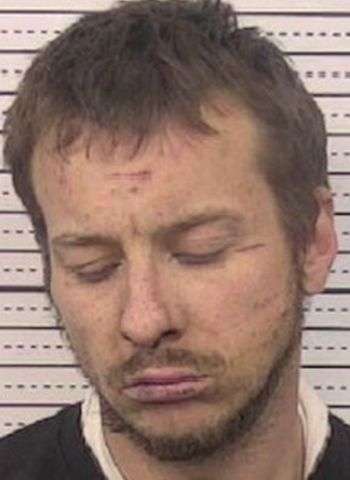 On December 30, 2022, the Caldwell County Sheriff’s Office listed 34-year-old Gerald Lee Abernathy of Waycross Drive in Lenoir as a wanted person for felony fleeing to elude arrest, auto larceny, possession of a stolen motor vehicle, and possession of stolen property. He was arrested and placed in custody on Saturday (December 31) by Caldwell County Sheriff’s Officers. Abernathy was charged with four counts of larceny of a motor vehicle, five counts of possession of a stolen motor vehicle, larceny, two counts of fleeing to elude arrest with a motor vehicle, and possession of stolen goods or property. He was also charged with misdemeanor reckless driving to endanger, driving while license revoked, and using a fictitious or altered title, registration or tag, and failure to wear a seatbelt. Abernathy remains in jail as of this morning with a $350,000 secured bond and a District Court date scheduled for January 3 and Superior Court date scheduled for January 9.