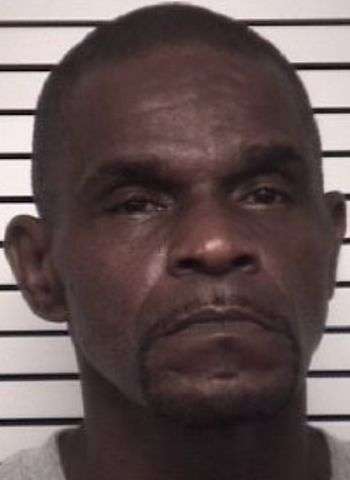 According to information released on Monday (December 21), on November 22, 2020, Patrol Deputies with the Iredell County Sheriff’s Office received information about a break-in to a vehicle in progress in the area of Oakridge Farm Highway and Ashcraft Drive near Mooresville. Additional information was released regarding the North Carolina State Highway Patrol responding to the same general area for a single vehicle accident.

When the deputies arrived on scene, they located the caller who said while they were stopped on Oakridge Farm Highway due to the vehicle accident, a man opened the back passenger door of their vehicle, and got into the vehicle demanding a ride away from the area. The victim was able to get the suspect out of the vehicle. The suspect walked away from the scene towards Ashcraft Drive.

The responding deputies fanned out in the area in efforts to locate the suspect. While interviewing neighbors and witnesses, the deputies learned the same suspect was observed breaking into a vehicle in the area. Deputies immediately responded to this new scene. The suspect had already fled the scene on foot. It was learned that the vehicle involved in the accident was registered to William Lewis Sifford.

Police determined that the person who fled the accident scene, then broke into two vehicles was in fact Sifford. He was entered as a wanted person. Sifford was arrested Sunday and taken to the Iredell County Detention Center under a $3,000 secured bond. He is not currently listed as an inmate. A District Court date is set for January 19.

City Of Newton Receives CDBG Coronavirus Grant Of More Than $700,000

The North Carolina Department of Commerce recently awarded the City of Newton $715,000 as part…