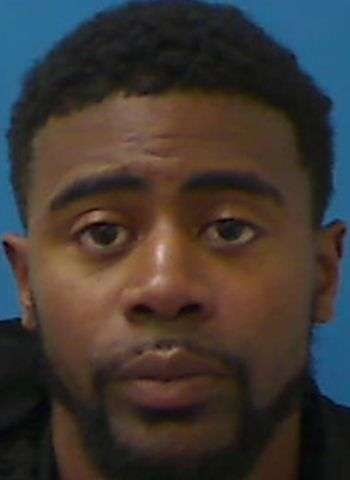 28-year-old Devon Jamal Smith of Buffalo Junction, Virginia, was arrested today (December 29) by Newton Police Officers. He’s charged with possession of a firearm by a felon and possession of stolen goods. In addition, Smith is charged on a warrant as a fugitive from another state. Following the arrest, the suspect was jailed in the Catawba County Detention Facility under $75,000 bond. A District Court appearance is scheduled for Thursday (December 31).

21 new cases of COVID-19 have been reported today (November 1) in Catawba County, increasing…