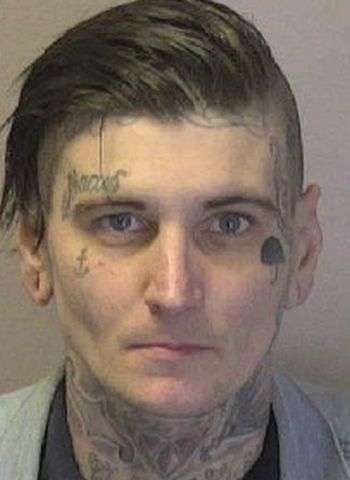 30-year-old Gregory Lewis Stone, Jr. of Radford, Virginia was arrested by Hickory Police at about 12:15 Monday afternoon (December 27) on one felony count of possession of a schedule II controlled substance (methamphetamine). He was also charged with misdemeanor counts of possession of drug paraphernalia and second-degree trespassing. The warrants for his arrest were issued in March of 2021.

Stone was taken into custody without incident at the Hickory Police Department. He was processed and later released under a $5,000 unsecured bond. An appearance in Superior Court is coming up tomorrow (December 30) in Newton.

Furniture Company To Create Up To 150 Jobs In Morganton

Vanguard Furniture, based in Conover, has acquired a former Drexel Furniture manufacturing plant in Morganton.…