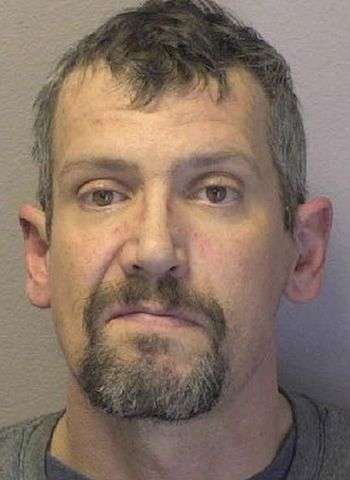 49-year-old Marcus Frank Lamoreaux, Jr. of Floyd, Virginia was arrested by Hickory Police shortly before noon Monday (January 10) on felony and misdemeanor counts of failure to appear. He reportedly failed to appear in court on a felony fugitive warrant and a misdemeanor count of injury to real property. The warrants were issued in August of last year in Alexander County.

Lamoreaux was taken into custody without incident at about 11:50 a.m. Monday at a gas station on Highway 70 S.E. in Hickory. He was jailed in the Catawba County Detention Facility with bond set at $76,000, secured. Lamoreaux has since been transferred to Alexander County where he remained in jail as of this morning (January 12). An appearance in District Court was scheduled for January 31 in Taylorsville.

Lenoir-Rhyne To Delay Start Of Spring Semester By A Week

Lenoir-Rhyne University has delayed the start of classes by a week until January 18, 2022.…