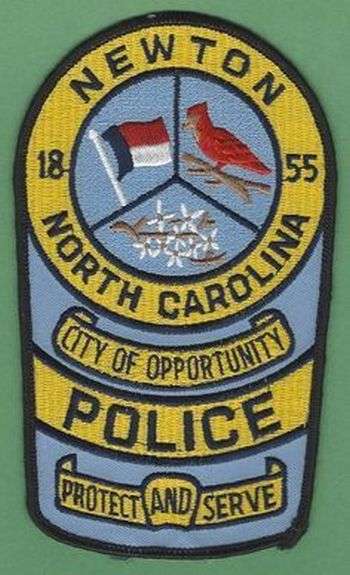 The Newton Police Department continues to investigate a shooting that occurred on Thursday, May 13 when shots were fired into a home on South Caldwell Avenue in Newton. The victim, Asia Jacqueln Wright, has been upgraded from critical but stable condition to stable condition at Atrium Health in Charlotte. Another adult female and three small children were all in the residence at the time of the shooting, but were not injured.

Investigators continue to follow up on leads in the case and are asking for the public’s help in identifying additional witnesses. Anyone with information is asked to contact investigator William Garrett at 828-695-4293 or WGarrett@newtonnc.gov.