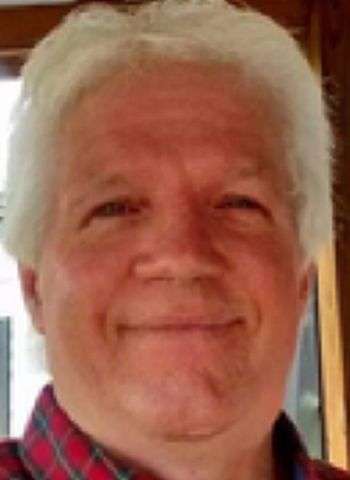 The N.C. State Highway Patrol has released the identity of the victim in a fatal crash associated with last Thursday’s (November 12) flooding in Alexander County. The deceased is 64-year-old Daniel Keith Ballew of Hiddenite.

The Alexander Co. Sheriff’s Office notified the Highway Patrol of the accident at about 10:25 a.m. Thursday. A vehicle was discovered in an area on Hopewell Church Road that was washed out as the result of flash flooding. Mr. Ballew, the driver, was found in the vehicle, which had been submerged for some time before the floodwaters receded enough to allow recovery efforts.