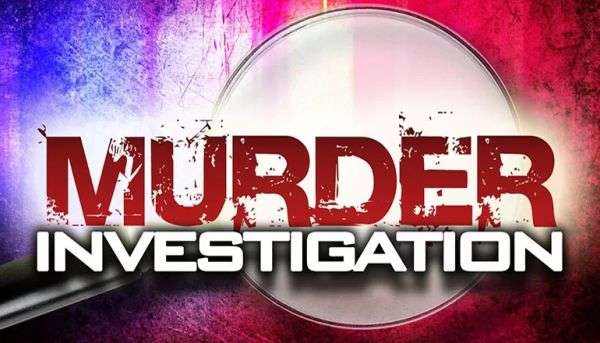 The victim in a shooting that occurred last month has passed away and authorities are continuing to seek a suspect in the case, which is now a murder investigation. As WHKY previously reported, the Statesville Police Department responded to a call on Thanksgiving Day, November 24, in reference to a subject that was shot while riding a dirt bike in the Lakeview Drive area.

Officers found 32-year-old Derryck Duane Turner on Park Drive suffering from gunshot wounds. Mr. Turner was transported to Wake Forest Baptist Hospital where he was reported to be in critical condition. Investigators arrived at the scene to collect evidence and find any potential witnesses to the shooting.

On Wednesday (December 14), Mr. Turner was removed from life support and passed away. The shooting investigation, which was initially for assault with a deadly weapon has been upgraded to first-degree murder.