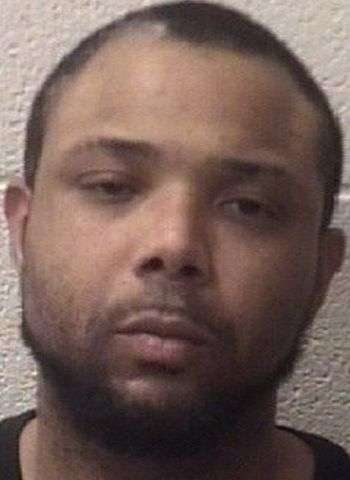 A man who was stabbed in an incident in Long View earlier this week was arrested on Thursday (November 12). 35-year old Tod-Jaa Dazu-Juan Tilley was arrested and charged with a pair of failure to appear counts. A second suspect in that stabbing incident was still being sought.

The charge is in connection to a stabbing that occurred on Monday (November 9) in Long View. Hicks was charged with stabbing Tilley. According to reports, Tilley was stabbed and sustained a laceration to his face. He also suffered blunt force injuries to the head. He was last reported to be in stable condition at an area hospital.

The incident occurred at the same address listed as the suspect’s residence on 39th Street NW. In addition to the stabbing, another person, who is nicknamed “Champ” struck Tilley in the head multiple times. Police were still seeking the second suspect. No motive was given for the crime.

Anyone with information on this case or the second suspect’s whereabouts was asked to call the Long View Police Department at 828-327-2343. Tilley was placed in the Alexander County Detention Center under $6,000 secured bond. He remained in jail as of this morning (November 13). A District Court date is November 23.

Claremont Woman Arrested In Connection To Fatal Shooting In October