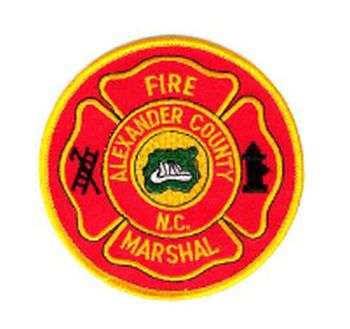 Authorities have released the identity of a man who was killed in a December 26 fire on River Shoals Ridge Drive in Taylorsville. The deceased is 74-year-old Victoriano Aguirre Jimenez.

The fire was reported at about 11:30 a.m. Monday. Upon arrival, Firefighters reported that the residence was fully involved in flames. The Wittenberg, Bethlehem, Ellendale, Taylorsville, and Hiddenite fire departments all responded. The Alexander County Fire Marshals Office was also called to the scene.

Once the flames were under control, Firefighters conducted a search. They found Mr. Jimenez deceased inside his residence. Three other residents were in the home and were able to escape.

The Alexander County Sheriff’s Office, the North Carolina State Bureau of Investigation, and the State Fire Marshals Fire Investigation Unit were all called in to assist with the investigation. The cause of the fire is undetermined and remains under investigation.