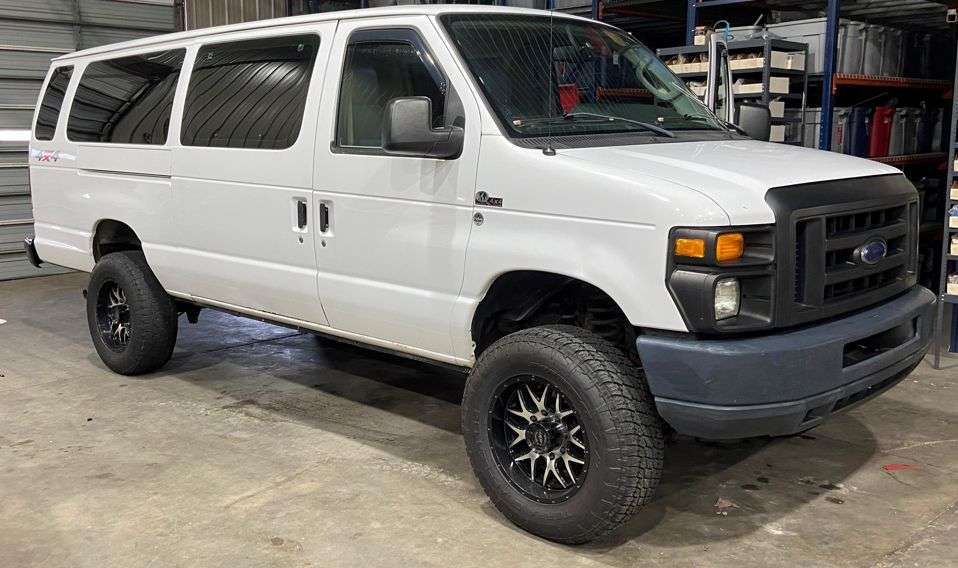 Lincoln County Sheriff’s Detectives asking for the public’s help in locating two work vehicles stolen from a business in the Denver Industrial Park on December 9.

On that date, Deputies were dispatched to Wizard Power Sports after the business owner reported two vehicles had been stolen from the business. The suspect or suspects entered the property by opening a combination lock on the front gate of the parking lot. A lifted, burgundy Ford F-350 with 20-inch wheels and a rusty flat truck bed was seen leaving the parking area around 2:30 a.m. on December 9.

36-year-old Stephen Wayne Peyatt, who is listed as a homeless person from Hickory, was arrested…

In support of Operation Stop Arm week, which is this week, the North Carolina State…