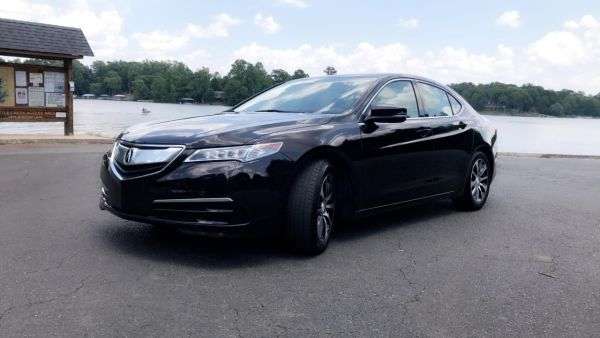 Lincoln County Sheriff’s detectives are investigating the theft of a vehicle along with break-ins to vehicles. The incidents occurred in the Sailview subdivision in eastern Lincoln County in the early morning hours Tuesday (November 23).

The vehicle contained photographic and electronic equipment. Credit cards in the stolen vehicle were used at convenience stores in Denver and Charlotte. Both vehicles were unlocked.

A billfold containing credit and debit cards was stolen out of a vehicle on Osprey Run Court. This vehicle was parked in the driveway of the home but left unsecured. Detectives are investigating two suspicious vehicles that were in the area. The investigation into the break-ins is continuing. If you have information contact the Lincoln County Sheriff’s Office at 704-732-9050.

Portion Of N.C. 127 In Hickory To Be Closed This Weekend

City contractors will close a portion of N.C. 127 in Hickory this weekend to remove…