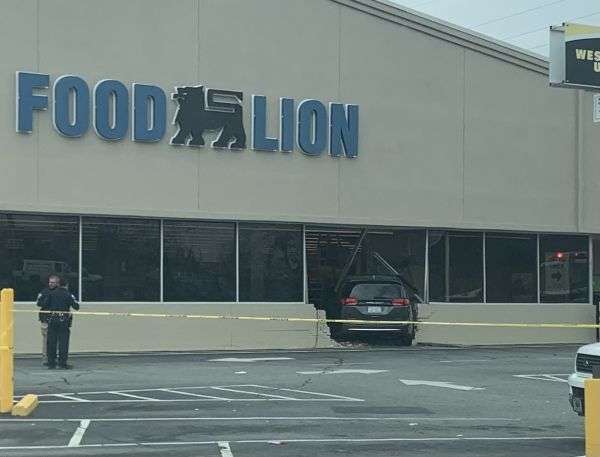 A vehicle has crashed into a Hickory grocery store. At approximately 1:30 p.m. today (February 10), a passenger vehicle hit the Food Lion store on Highway 127/North Center Street. No other vehicles were involved.

No injuries to the driver or occupants of the store were reported. E.M.S., Fire, and Police all responded to the scene.

The building is considered unsafe due to damages sustained in the crash. The store will remain closed for at least the rest of the day. 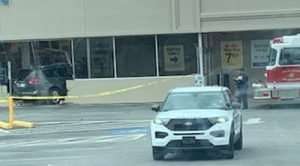